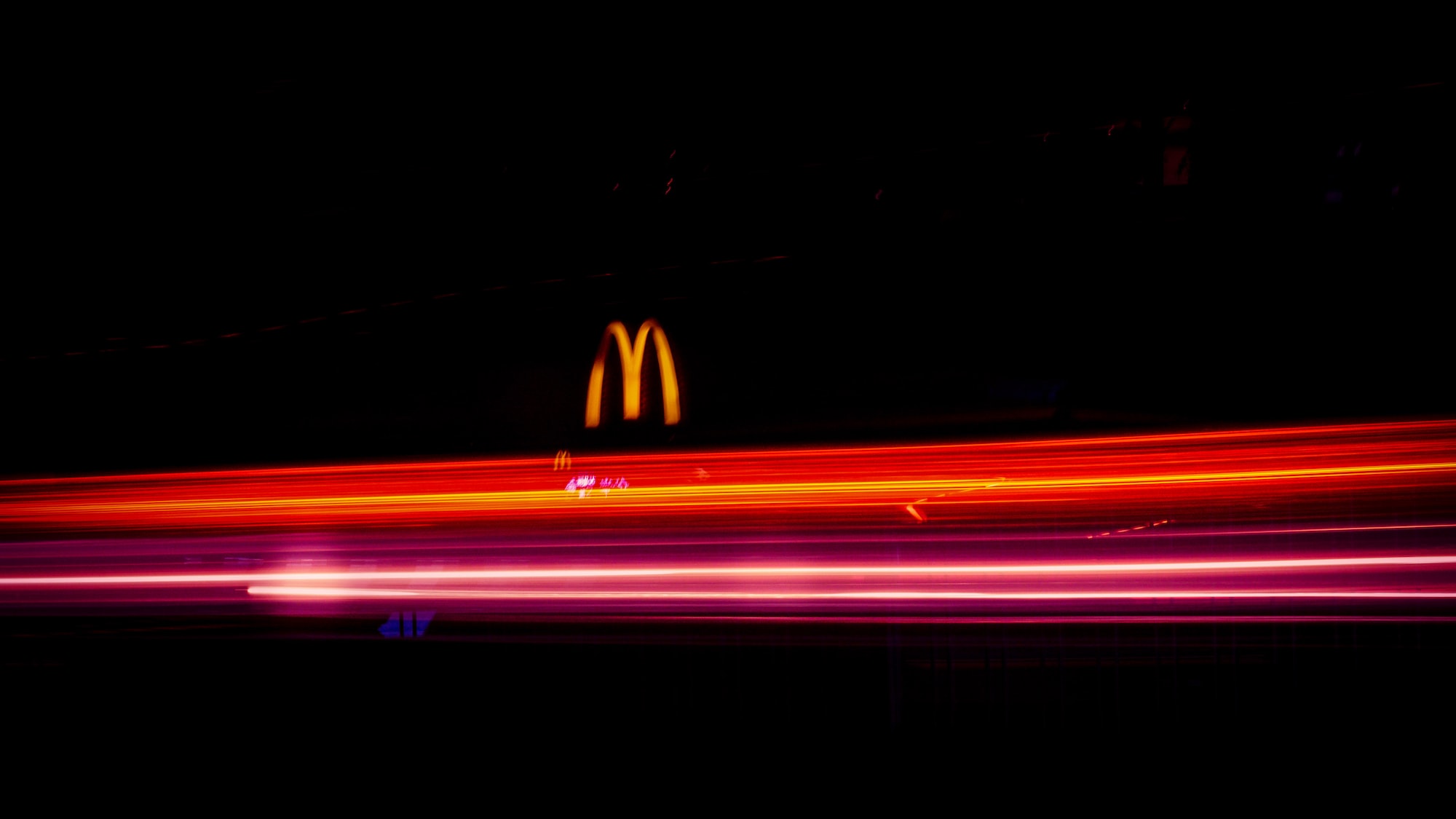 The complete shock of sudden loss

How could this have happened when everything was normal?
- Joan Didion, The Year of Magical Thinking

“Nothing much going on here, so take your time”
“Get some food and drink for yourself”
“I’m totally fine”
Sent 6:24 PM

Those were Linda’s last words (in the form of text messages) to me. Ten minutes later, her heart stopped.

The car smelled of McDonald’s - two cheeseburgers, a 20-piece Chicken McNuggets, and a large order of French fries sat in the crinkled paper bag on the empty passenger seat.

I had just picked up my daughter from daycare and brought her home to stay with my mother-in-law. Linda and I had been at the hospital since the morning and a long night ahead still awaited. I was elated that our second child would soon arrive into this world and yet anxious about how we would manage with two young ones. I turned up the radio and was singing along.

I got the call on my  way back. The car’s headlights pierced the January darkness on the unfamiliar road as I fumbled to swipe right and answer. The voice on the other end kept getting interrupted as my phone chirped out directions.

At the time, I didn’t think much of her reluctance to tell me what was wrong. I hung up. Perhaps our new daughter had already arrived. I imagined the look of disappointment on Linda’s face. I couldn’t believe I might have missed it! After all, what was there to worry about? Linda’s pregnancy had presented no issues.

When I had left the hospital a short while ago, I had jokingly asked the nurse, “Is anything significant going to happen in the next hour?” to which Linda laughed. “Doesn’t look like it,” the nurse said.

Looking back, I feel naive and foolish for not recognizing that something was very wrong at the moment that call ended.

As I approached the hospital, a worry began to take root. I sprinted from the parking garage to the labor and delivery ward, my McDonald’s bag in hand. Why did I even bother to bring it?

The medical team was waiting. They seated me, still trying to catch my breath, in the empty delivery room across the hall from the room Linda was in. The lights tinted the room an orange hue, and the air smelled of disinfectant. I last remember placing the McDonald’s on a chair in a far corner of the room, next to the window. It was a little past seven o’clock in the evening.

When it came time to leave, it was she who handed me Linda’s belongings - the backpack of clothes and toiletries that Linda had packed for her hospital stay and a clear, plastic bag with Linda’s clothes from that morning, her shoes at the bottom.

Where’s my McDonald’s? I thought.

“My McDonald’s is missing,” I said.
“McDonald’s? What do you mean?” the doctor asked.
“I left a bag of McDonald’s that I had brought for dinner in the room downstairs. But it’s not here.”
“Oh, umm, I’m sorry about that. I didn’t know. I can have someone check to see if it’s still there if you can wait,” she offered.
“Oh, in that case, don’t worry about it. I’m just going to go home now anyways.”

Sometimes I cringe, sometimes I laugh, and sometimes I feel ashamed that, faced with such overwhelming despair, I could have said something so absurd. I did not understand what had just happened. Was I supposed to?