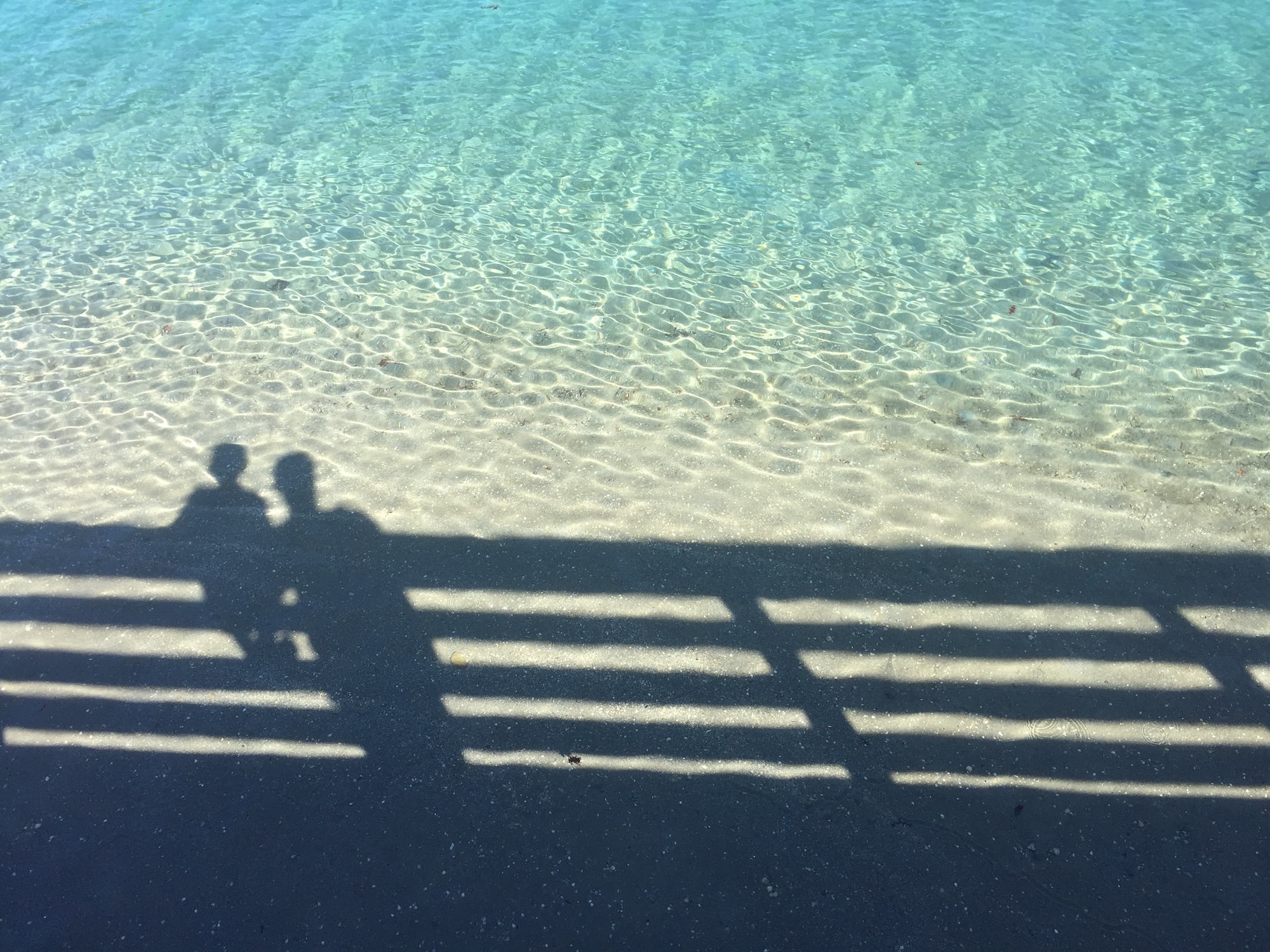 Encountering bias as a single dad

Without the support from religion--remember, we talked about it--no father, using only his own resources, would be able to bring up a child.
- Leo Tolstoy, Anna Karenina

The first time I met my auto insurance agent last year, she told me the sad story of her childhood. Her mother had passed away when she was just two years old; her father, unable to care for her and her younger sister, sent them back to Asia to live with her grandparents. By the time she returned to the U.S., her father had remarried and had a new family, and she was not welcomed. Familial pain and turmoil ensued. “Make sure your next wife is nice to your kids,” she said.

Of course, it wasn’t by happenstance that she told me this. It had been some months since Linda died. The first thought I had after she finished her story was that I would never let something like that happen to my daughters. Yet I understood how her father must have felt, faced with the seeming impossibility of raising two young children alone. I, too, had stood on that same brink of a changed life. But it was the next thought which lingered like a thorn in my side: why had she assumed that I would remarry?

“After all, you will need someone to take care of your girls,” she finished.

And there it was, that presumption: you’re not capable of raising two young girls by yourself. This was just one of several instances throughout the preceding months where someone had made the same insinuation.

It was not unreasonable. A standard nuclear family is difficult enough to manage; I had to navigate myself and a toddler through grief, provide the attention an infant requires, and continue working a demanding and often unpredictable job. Add to that the challenges of looking after a child with additional medical needs and no longer having a partner to split the responsibilities of running a household every day. I had no family, and only a few friends, situated nearby. And this was what just any casual observer, let alone someone intimately familiar with what I was going through, could point out. It amounted to a lot for anyone.

I used to think of myself as a model dad. I would do night feedings, change diapers, give baths, take my daughter to the park, deliberate at length about which daycare we should send her to, and drop her off every morning at said daycare. I would juggle my work calendar to make doctor’s appointments, have dinner at home, put my daughter to bed, and then head back to the office until late at night or on the weekends, sometimes putting in 90-hour workweeks. I was a hands-on parent. I didn’t believe Anne-Marie Slaughter - you could have it all, you just had to push yourself enough, I thought.

Losing a spouse prompts you to re-examine what you believe, or at least what you thought to be true. In hindsight, the work-life conflict I used to eliminate came at the expense of Linda’s flexibility. I often prioritized my career over hers, though she was a very successful attorney and earned more than me. When we disagreed, I unfairly justified the amount of parenting I was already doing, by noting how it was way more than my father ever did when I was growing up. Even worse, at times I accused Linda of maternal gatekeeping. I was happy to default to her being the primary caregiver to an extent that I did not realize until she was gone.

Linda agreed to do more of the parenting because she wanted to support my professional ambition. She understood that I found value, meaning, and a disproportionate part of my identity in work. We had both graduated from Harvard and completed multiple degrees - she was willing to eventually put the brakes on her career; I wasn’t.

In the past nearly two years, I have had to make many choices, and I chose to rebuild my life, at work and at home, around my children. I now maintain a work schedule that accommodates medical appointments for my younger daughter. Sometimes I dash home to do the laundry or prep dinner while taking work calls. My daughters are in daycare and preschool during my work hours (which also means two drop-offs and two pickups); for nearly 18 months after I became a single parent, I had no other regular help. I still work from home, often late into the night, once the kids are asleep. I now socialize with the moms in my daughters’ classes more than the dads, arranging weekend playdates and outings. I shop for my daughters’ clothes, cut their hair, cook their meals, clean up their toys, and juggle the mental and emotional labor that is otherwise known as the “worry work” of parenting.

These changes prompted reactions I did not anticipate. Some coworkers began to question my commitment to work or ability to do my job. Some friends asked why I chose to handle so much of the “boring kid stuff” myself. Strangers volunteered unsolicited advice that reflected their skepticism of my parenting skills. Others were unable to hide their surprise when they asked me who was helping me at home and my response was “no one.” And my insurance agent would not be the last to suggest that remarriage, for the sake of finding a better parent, was always an option. People would tell me I was doing far better than they ever thought I could, and I wondered if that meant they were calibrating against a different standard, much like a golfer’s handicap.

Some of this would have sounded familiar to others, especially working mothers afflicted by double standards and unfairness with regards to work-parenting arrangements on a far more prevalent basis. But what underlies the notion that a father is a less able parent is something different, an inherent bias that borders on an uncomfortable truth: on the whole, we believe women are simply better at caring for children than men. According to the Pew Research Center, the majority of Americans believe mothers do a better job than fathers caring for young children - only 1% believe fathers do a better job than mothers. The special standing attributed to mothers doesn’t end with gestation; it carries through to all of childhood.

There is also research that shows fathers themselves are less positive about their parenting abilities than mothers. Sometimes it seems inescapable. Even now, I find myself trapped by this very thought, often feeling that the wrong parent, the not-as-good parent - me - was left behind. I still measure myself against the parenting standard I imagine Linda would have set if she was still here. I am perpetuating the very same bias that I work so hard every day to dispel.

It is a bittersweet feeling to know that I have become a far better and stronger parent since Linda died. I am so much more capable now as a parent than I ever thought I could be, but I also would have never chosen these circumstances as the means to discover that. I know I was a good dad when Linda was alive but why couldn’t I have been a better one? The irony of grief is that, like some sort of cruel Magic Eye picture, or a red pill that you didn’t have a choice of taking, it reveals another dimension, one you wish you could have understood sooner, at a price that cannot ever be justified.

I may have become a single parent by tragedy, but I also remain one by choice. And I will persist, despite any biases, because raising my children will be the most important thing I ever do, for myself and for their mother.