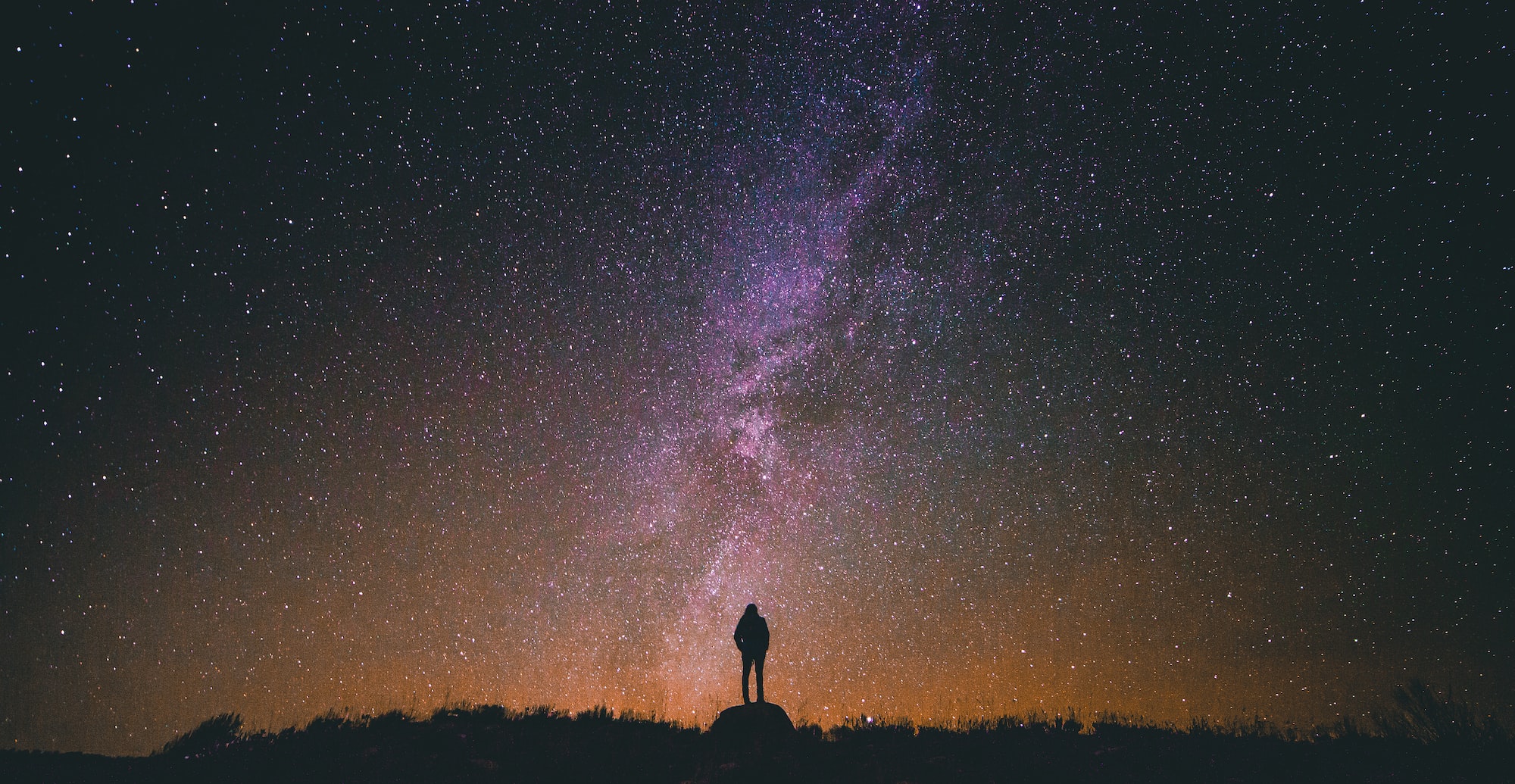 The alternate realities of grief

Deep into that darkness peering, long I stood there, wondering, fearing, doubting, dreaming dreams no mortal ever dared to dream before.
- Edgar Allan Poe, "The Raven"

Maybe I should have never left that room.

16 years ago, as a college student majoring in physics, I took a course on quantum mechanics which provided my first introduction to the “many-worlds interpretation,” a theory that the universe “splits” into multiple universes reflecting all possible outcomes for every action. This would result in an infinite number of parallel universes, one for every decision each of us did, or didn’t, make at any given moment.

These days, I wake up wondering if my life was somehow meant to test that idea. In the quiet of the early morning, when the sunlight hasn’t quite yet pierced the shadows in my bedroom, I momentarily feel as I’ve been transported to an alternate reality. A few minutes later, the sounds of my daughters waking from their slumber and calling out “Baba!” jolt me back to the only universe I know.

This wasn’t how life was supposed to be.

Linda and I met in 2010 over a game of Settlers of Catan, hosted by a mutual friend, while we were both at Harvard Law School. Seated across from each other, we discovered we had grown up 10 miles apart in the suburbs of Southern California, had attended sister churches, and were soon to be living down the hall from each other in the same dorm. A week later, we went out on our first date, trudging together arm in arm through snow-turned-sludge as a Nor’easter bore down on Cambridge. It quickly became clear that ours was an instant connection. Within days, I called my best friend and told him I had found my soulmate. Linda and I spent spring break together in Costa Rica, where we fell in love. We wed in 2013 and welcomed our first child two years later. In 2017, we were thrilled to be expecting our second child; Linda found a new job she loved, one that would afford her more flexibility at home; and we moved into a new house. We were going to be the family of four that we had envisioned, we were just hitting our stride, and everything was what we had hoped it would be. Right up until that moment when it all changed.

Looking back, maybe I shouldn’t have left her. Did that cause my universe to fracture? On my way out, I had asked Linda’s nurse, “Is anything significant going to happen in the next hour?” I had meant the question to be rhetorical. But maybe I shouldn’t have asked that question, as if I were daring the universe.

My last words to Linda on my way out were, “Bye, love.” Would it have made a difference if I had said, “See you later!” instead? Would I be in a different reality now?

There had been no time to prepare for the chaos that ensued when everything suddenly went awry, no chance to properly say goodbye. When I was finally allowed to see Linda for a few moments, I mumbled that I loved her, promised to take care of our girls, and told her that she didn’t have to worry, as the doctors and nurses looked on awkwardly.

Maybe I should have said something else. If I had begged, “Don’t go, please stay!” would Linda have heard me? Would she still be here?

People on the edge of death sometimes talk about seeing their life flash before their eyes. As I absorbed what the doctors told me, what streaked through my mind was regret, of things I wish Linda and I had not put off - places we had talked about going to see, experiences we had been too afraid to try, time with each other we had channeled into our work instead; and sorrow, for the life that would be missed out on - sitting around the dinner table as a family of four, being there together on back-to-school nights, binge-watching the most popular shows on Netflix together like we used to. Perhaps the greatest tragedy in all of this is that it took losing Linda for me to truly understand that what matters most are not the extraordinary milestones but the random, ordinary moments of daily life that bind us together.

In physics, it is only the inexplicable anomalies, the exceptions to the rules of nature we don’t completely understand, that force us to revise our assumptions. Now I would have to do the same with my life to accommodate what was previously unthinkable.

Sometimes in my dreams, I see those moments of the life we were supposed to have. Sometimes I dream that I am searching for Linda in an unfamiliar place until that inevitable moment when I think “oh, right she’s not here” that coincides with the instant I wake up. And sometimes I still dream that I am losing her all over again.

But I also know I can’t spend the rest of my days second-guessing this reality and dissecting the singular sequence of events that led me here. Whichever universe Linda is in, somewhere across space and time, I know she would be proud of me. I hope that is enough.