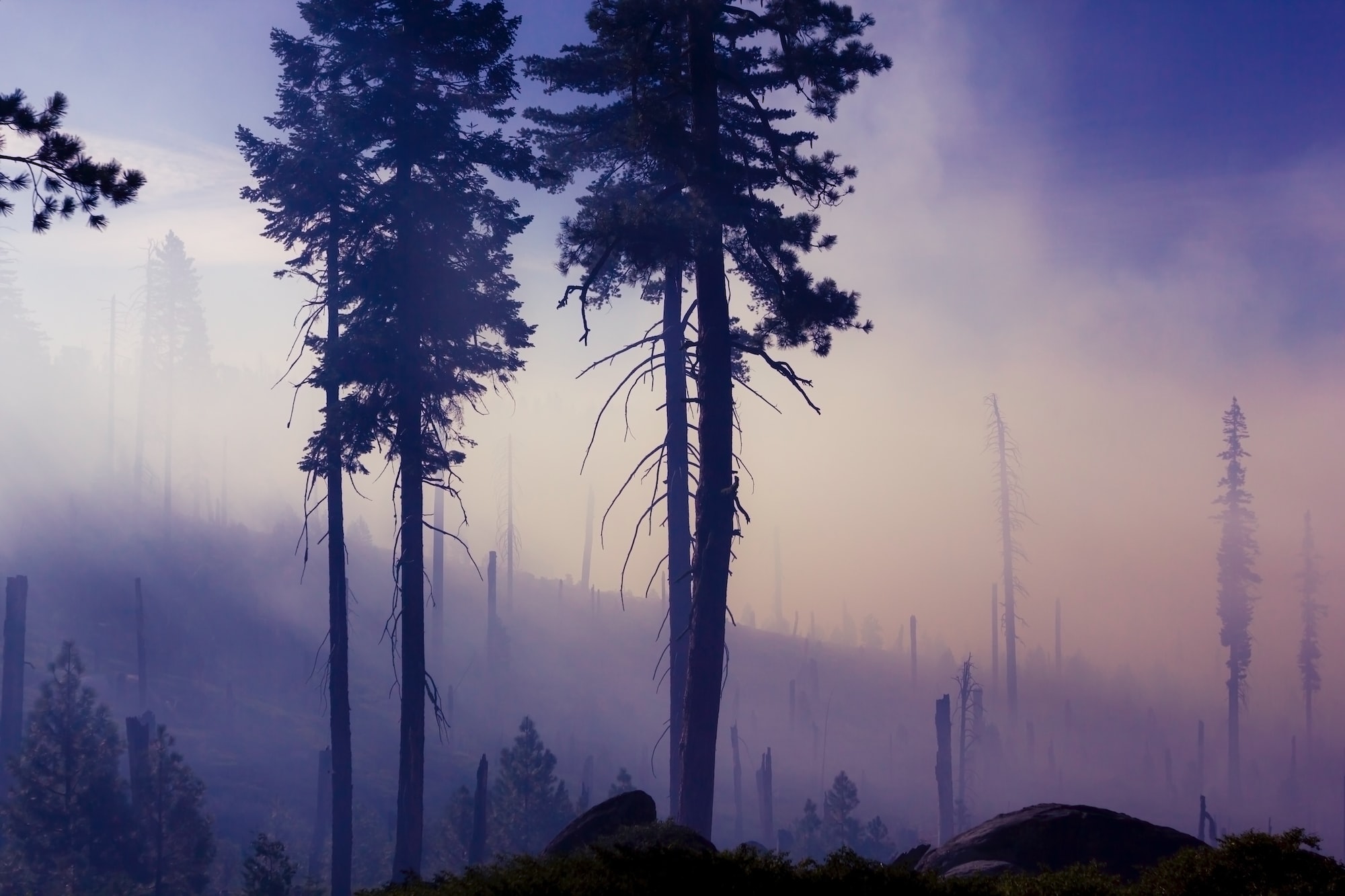 The challenges of dating after loss

"I wonder," he said, "whether the stars are set alight in heaven so that one day each one of us may find his own again..."
- Antoine de Saint-Exupéry, The Little Prince

I was less than five minutes into my first date in nearly ten years when it went horribly awry. I had just grabbed my tea from the counter, delicately balancing the large ceramic mug on its too-small saucer as I placed it onto the dark hardwood table. This was my first time ever meeting someone from a dating app; the last time I went on a date, Tinder, Bumble, Hinge, [insert dating app name here] did not exist. I had no idea how to approach modern dating. It used to be that there was a stigma associated with meeting people online - people I knew who had connected on eHarmony or OkCupid or Match would lie about how they met for fear of how they would be perceived. Now it is not just socially acceptable to use dating apps, rather it is the default, and perhaps expected, way that people assume relationships start.

This was an entirely new experience for me. Ten years ago, I waited in a snowstorm to ask a girl out by knocking on her door and ended up marrying her. So needless to say, my anticipation for this date was very (and unfairly) high when it probably should have been the opposite.

My date and I had connected on the app Coffee Meets Bagel. After much deliberation, I had opted to describe myself in the following way: “California native, INTJ, and devoted single dad to two girls (their mom passed the day my younger daughter was born).”  We exchanged casual messages back and forth before I asked her if she was interested in meeting.

In retrospect, maybe I could have spotted the warning signs earlier, as soon as I entered the cafe. For example, it seemed I had been “kittenfished” (a term I would learn of later) - my date looked quite a bit older than she did in her profile photos. Also, her computer and the contents of her bag were strewn across the table, as if she had been camped out there since the morning rather than just dropping by for a drink, which seemed somewhat strange. But those peculiarities could not have prepared me for what happened next after I sat down across from her.

She slid over a piece of paper toward me. “This is my relationship resume,” she said as I scanned the colorful ink evenly spaced across it.

“My relationship resume,” she repeated. “It lists out my education, relationship skills, and a list of my previous relationships to demonstrate why I would be a good partner for someone. You can ask me anything you’d like.”

I glanced down. Sure enough, it was formatted and read like a resume. Her name was at the top along with her phone number. Next, “academic credentials”: a bachelor’s degree from the “University of Relationship Studies”; a master’s from the “University of Couples”; and a PhD from the “University of Love and Affection.” Then, a list of “Relationship Skills” that included, among others, “Cooking and room cleaning” and “Giving positive vibes.” And finally, a section titled “Experience” that enumerated her previous half-dozen relationships, their duration, the nationalities of her ex-boyfriends (was this significant?), etc.

For a moment, I was speechless. That was my chance to politely depart, to excuse myself, to exit with the reassurance that we would almost certainly not have an awkward run-in again at the supermarket or post office or elsewhere at some random time in the future. Regrettably, I did not seize that chance. I tried to brush the resume off as a joke, but instead, like an eager job candidate, she went on to seriously elaborate on this resume for quite some time. I mostly listened, sipping my tea, and asked a few questions.

At one point, she took exception to one of those questions. “This feels like an interview,” she complained. How were you expecting this to go by giving me a resume? I thought to myself. And on she continued.

It is no wonder why “ghosting” and “Caspering” form a part of our modern social lexicon; sometimes they are just easier.

Later, on the drive home, my expectations reset; I could not help but feel how meeting Linda had been like catching lightning in a bottle. No matter how much dating had changed in the intervening years since we had dated, married, and had children, and no matter how many apps were now available to cater to all sorts of dating preferences, finding a love like that again felt nearly impossible. But there was still an inkling of hope.

In some respects, this post has been the hardest yet for me to write, for fear of how I will be judged. Nearly everyone in my life will learn I have started dating again only after reading this.

Society generally acknowledges that remarriage is an acceptable choice for someone in my life circumstances. After Linda died, there were many who would speak as if it was a foregone conclusion for me (a notion I did and still do reject). Even the Bible states that remarriage after losing a spouse is allowable. But that does not mean that people will not judge you for when and how you consider exploring that possibility. It is always too soon to some and not soon enough to others. How long is enough to remain bereft and heartbroken to prove that moving forward does not mean moving on? Two years? Five? Ten? No one can really say but that doesn’t stop them from opining. Neither can they fully understand that seeking a new relationship cannot be equated with forgetting or loving someone any less.

Dating is already difficult enough without the added complexities of both widowhood and parenthood. Finding the courage to date again after losing a spouse often seems like a minefield, fraught with emotional challenges at every turn.

There was the guilt, as if being open to finding another life partner was somehow betraying my remembrance of Linda. What would Linda have said about it? We had never discussed the scenario where one of us lost the other. I wish we had so that, if anything, I would definitively know how she would have felt about it all. Would she have encouraged me to remarry like the woman who wrote the well-known essay “You May Want to Marry My Husband”? Would she have been hurt at the thought that I could possibly be happy with someone else? For now, the best rationalization I have conjured is that if I were the one who was no longer here and she had to go on without me, I would have given her my blessing not to do it alone. I know she loved me that much. And I know that it is no longer possible to seek her permission. But I still do.

There was the frustration that dating was yet another stage in rebuilding a life, another part of an arduous process I never chose. I was reminded of how hard it can be to find meaningful connection with another, how much effort and attention a successful relationship requires, and how if Linda were still here I would never have had to contemplate any of it. When you marry someone, you think that you will never date again. You believe you will spend the rest of your life with that single person - we idealize that idea of “the one” - such that when she is suddenly gone, your whole perspective on relationships is shattered at first and then subsequently transformed.

When tragedy strikes and your heart is broken, it is as when lightning strikes a tree and splits open its bark. The injured wood does not heal; the tree compartmentalizes the wound, forms a protective boundary around it, and can one day resume growing new branches. So it is with dating again after loss. My love for Linda always remains. But my heart is only now growing a new space to maybe let someone else in again one day.

I do not know where all this leads, but for those fleeting five minutes on a recent Saturday afternoon, I had hope that finding love again was possible. And when I returned home, the determination set in, and I signed up for a dozen more dating apps.